VRHabilis was the first company to design and complete a successful and cost effective method of using Precision Blasting to demolish decommissioned NIKE Missile Magazines.  Nike missile magazines are hardened underground magazines that are a legacy of the cold war. Built to withstand a nuclear blast, these magazines represent a difficult demolition challenge.

VRH was responsible for all phases of the demolition of the two Nike Missile Sites, five in Oxford, OH, and 3 near Irwin, PA, and remediation of the sites. On the remediation side, VRHabilis was responsible for the removal of all asbestos and petroleum, oil and lubricants (POL), deconstruction of contaminated machinery and missile elevators, the establishment of monitoring wells and refurbishment of the site to its original condition. On the demolition side VRHabilis used the principles of Precision Blasting to explosively demolished the magazines with a savings of over $70,000 to the customer as opposed to conventional demolition techniques. The projects were completed early and under budget.

“Project consisted of water treatment, removal of internal machinery and abatement of environmental contaminates from missile magazine complex, demolition of underground facilities and restoration of site. Contaminates included asbestos, TCE, heavy metals and hydraulic oils. Magazine demolition was performed explosively with a cost savings of over 30% over traditional demolition methods.” 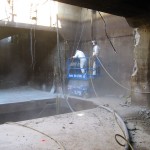 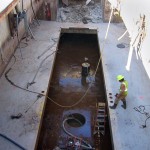 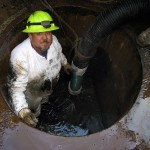 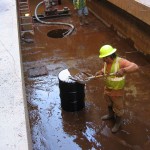 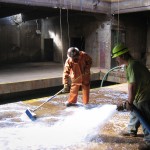 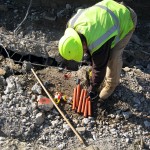 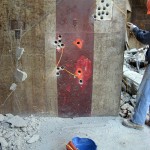 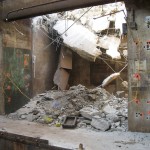 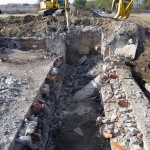 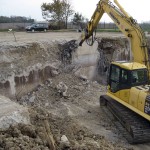 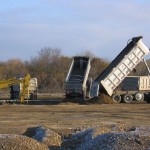 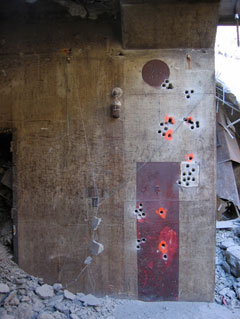