The Island premiere of “Act of Valor,” a newly released movie that portrays the real life challenges of NAVY SEALS prompted an idea that will benefit the Navy Seal Foundation (NSF), which provides immediate and ongoing support and assistance to the Naval Special Warfare community and their families.

Island resident Tom Rancich, a former Navy Seal and Elliot Adler, a former Navy bomb technician, co-owners of VRHabilis, a company that specializes in cleaning former munitions sites, collected money at the movie opening for NSF. The men raised more than $1,000. They said their company will match that amount.

For more information go to the nswfoundation.org. 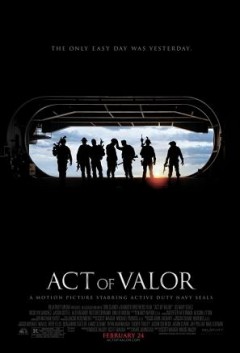